With the baseball season right around the corner, teams are preparing for a very unusual season ahead.

There won’t be fans in the stands to begin the 2020 MLB season, so you must prepare anyway you can.

The Brewers added a little spice to the opening game of their intrasquad “Blue-Gold World Series” by booing their superstar slugger Christian Yelich as he came to the plate against starter Brandon Woodruff.

Yelich also dropped an F-Bomb after striking out, which without a crowd, could easily be heard after he whiffed:

A tough day at the office for Yelich:

These games are intended to get the players ready for real action.

Milwaukee’s opener is Friday, July 24 in Chicago against the rival Cubs. 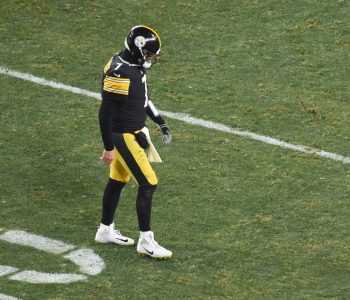