It may have came out of nowhere, but WWE star Randy Orton revealed this week that he has finally understood what the Colin Kaepernick kneeling protest was all about.

Colin Kaepernick’s protest has been garnering a lot of attention in the United States and across the world after the brutal killing of George Floyd by a white police officer. Orton previously lashed out at the Colin Kaepernick kneeling protest in 2016 but has now changed his stance in the wake of the Black Lives Matter movement.

In a chat with CBS Sports, Randy Orton revealed how he came to the realization and how he finally understood why Colin Kapernick took a knee. The 40-year-old said that when Colin Kaepernick took the knee in 2016, he thought about it as disrespecting the national flag and the servicemen and woman who sacrifice their lives for the freedom of the US.

Randy Orton revealed he understood now that the Colin Kaepernick kneeling protest was not about disrespecting the flag or servicemen, it was taking a stand against police brutality, something he did not see, ‘being a white guy’.

Even Roger Goodell and the NFL issued a mea culpa, acknowledging that they had failed to listen to the messages behind players’ protests and encouraging them to continue with those protests going forward.

The 2013 Money in the Bank champion added that he did his research before coming to the conclusion of supporting the movement, and believes resting on his laurels and doing nothing is not an option.

David Pastrnak actually endorses Leon Draisaitl for MVP over himself 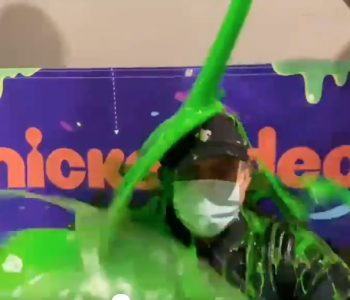 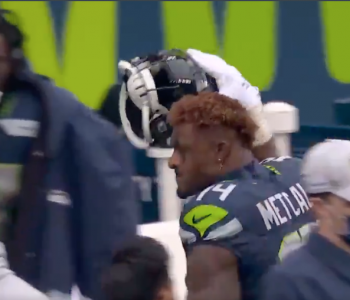