LeBron James has put the NBA on notice, and other teams should probably be aware of his intentions going forward.

James has been known to “flip the switch” over the years, identifying exactly when the right time to push his body to the limit and begin playing at his optimal level is. He sometimes goes to the extreme, disappearing on social media, which he’s referred to as “zero dark 30-23” mode in the past.

And while he did recently play in the NBA All-Star Game, with the season only having reached its midway mark, he’s apparently already flipped the switch.

James does usually flip the switch in March, but this season is a different story, as the Lakers still have 25 games remaining. He apparently doesn’t feel the need to conserve his minutes, and is already entering playoff mode. We’ll see how his body holds up. 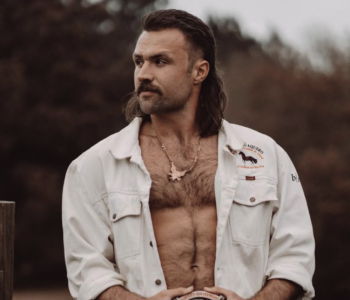 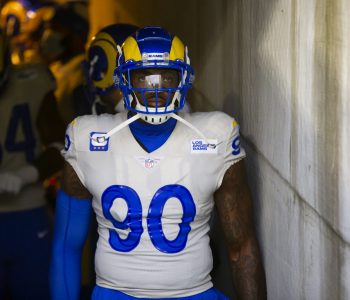 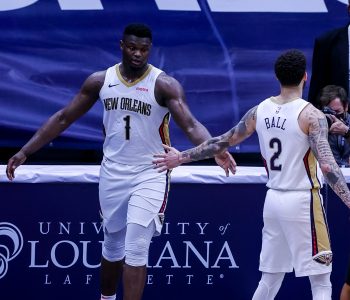